Please accept our humble obeisances. All glories to Srila Prabhupada.

It is with overwhelming heartache that we announce to you the departure of our beloved godbrother and a dearmost servant of Srila Prabhupada, His Holiness Bhakti Charu Swami.

From his earliest days as a young devotee, Maharaja had the extraordinary privilege of serving as one of Srila Prabhupada’s confidential, personal servants. And ever since, His Holiness Bhakti Charu Maharaja’s life has been an offering of love at the lotus feet of his spiritual master.

Maharaja served as one of the most active members of the GBC Body, he was an initiating spiritual master with many dedicated disciples all over the world, and he shared Krishna consciousness in every segment of society from simple Bangladeshi villages to the British parliament. Maharaja encouraged and advised ISKCON leaders in management and spiritual topics, he saved more than one ISKCON project in times of despair, and did his utmost to contribute to the welfare of the most vulnerable members of society.

One of Maharaja’s unique contributions was the “Abhay Charan” television series that brought the glorious life and pastimes of Srila Prabhupada to the world on an unprecedented scale. And most recently, Maharaja again heightened the glory of his spiritual master by building a marvelous temple and devotee community in the holy city of Ujjain.

Maharaja’s voice, sweeter than honey, has immortalised many of our acaryas’ prayers, and most famously, Maharaja’s heartfelt rendition of the gopis’ song of separation from the 10th Canto of Srimad Bhagavatam rings in our ears.

Despite his position and many qualifications, both material and spiritual, Maharaja was a humble and loving gentleman who took pleasure in serving devotees. Indeed, one of Maharaja’s favorite pastimes was to personally cook and serve prasadam for the devotees. As in all aspects of his service and gentle and cultured nature, Maharaja’s cooking was highly refined and infused with bhakti.

There are no words that provide solace when facing separation from such a glorious Vaisnava, but we can take some comfort in the fact that His Holiness Bhakti Charu Maharaja lived constantly in meditation on how to serve Srila Prabhupada and his mission. Undoubtedly, he now continues that service under the direction of His Divine Grace.

Let us offer true homage to Maharaja by continuing his legacy of service in our own lives. Let us commit ourselves, mind, body, and soul, to the service of Srila Prabhupada, following in the footsteps of his beloved servant, His Holiness Bhakti Charu Swami.

One of Maharaja’s most cherished instructions from His Divine Grace was, “Your love for me will be show by how you cooperate together after I am gone.” Now, in Maharaja’s absence, we are reminded to take that instruction to heart and reaffirm our dedication to ISKCON, and to each other.

We also commit ourselves, as Maharaja’s servants, to assist and care for his loving disciples in his absence. It was very important to Maharaja that we operate as one family in Srila Prabhupada’s service and we remind you today that although Maharaja is no longer physically present, you are protected by the shelter of many devotees who are ready to offer you the support you may require at this difficult time and in the future.

As Maharaja often glorified Srila Prabhupada with the beautiful words of the gopis, let us also remember Maharaja as that most munificent Vaisnava who will eternally inspire the followers of Srila Prabhupada to share the glories of Lord Krishna:

“The nectar of Your words and the descriptions of Your activities are the life and soul of those suffering in this material world. These narrations, transmitted by learned sages, eradicate one’s sinful reactions and bestow good fortune upon whoever hears them. These narrations are broadcast all over the world and are filled with spiritual power. Certainly those who spread the message of Godhead are most munificent.” 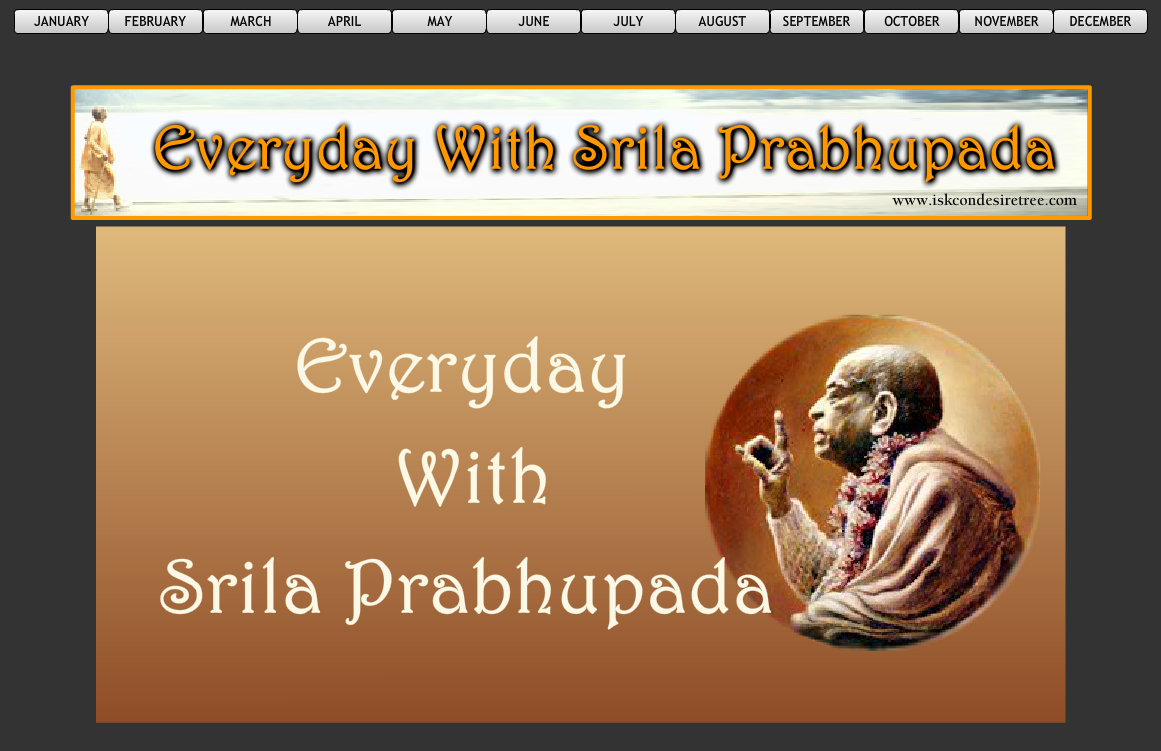 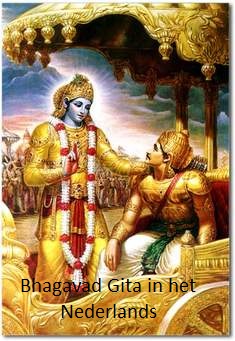 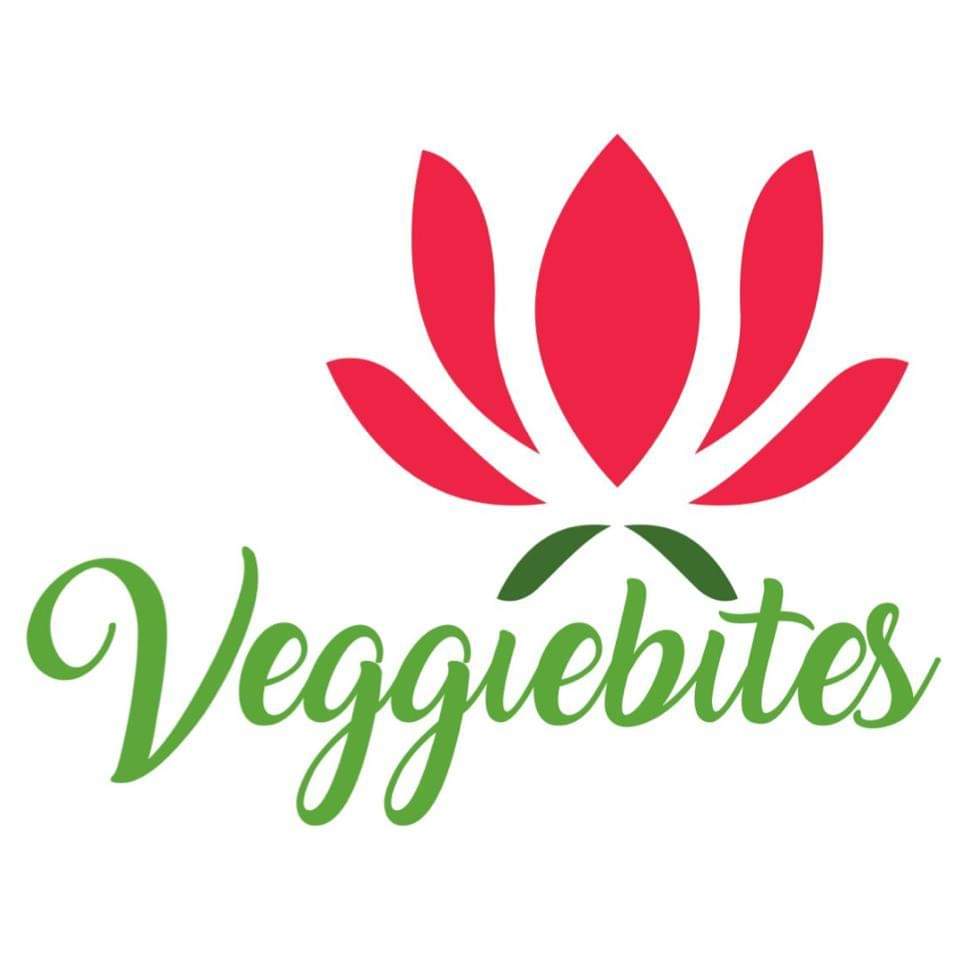